Home Wales vs Iran How to Watch Wales Vs. Iran in 2022 World Cup

Iran quickly proved to be no match for heavyweight England, falling behind 3-0 by halftime en route to a lopsided 6-2 defeat.

Wales, on the other hand, engaged in a tight battle with the U.S. men's national team. After falling behind 1-0 in the first half, Wales rescued a point thanks to an 82nd-minute penalty kick from Gareth Bale.

Now, Iran and Wales will continue group play with a showdown against one another at Ahmad bin Ali Stadium on Friday.

Will Iran be able to bounce back from a blowout loss? Or will Wales, playing in its first World Cup since 1958, take another step toward securing a spot in the Round of 16?

Here's what to know ahead of the Group B matchup.

Coverage of the 2022 World Cup 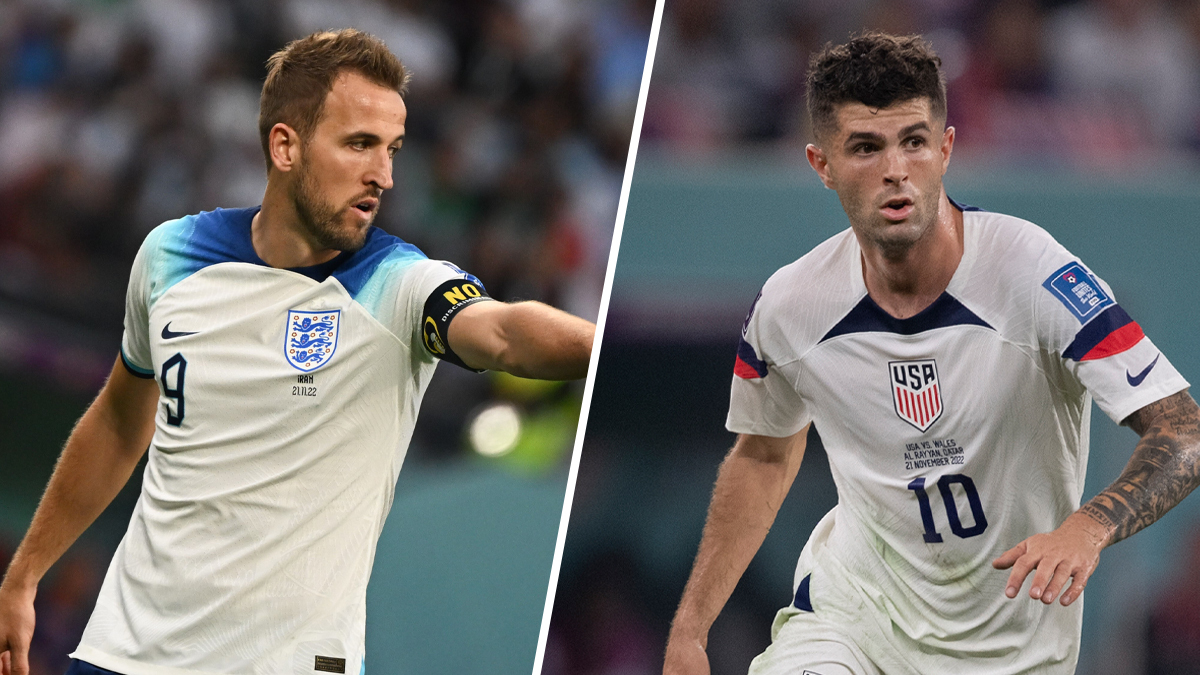 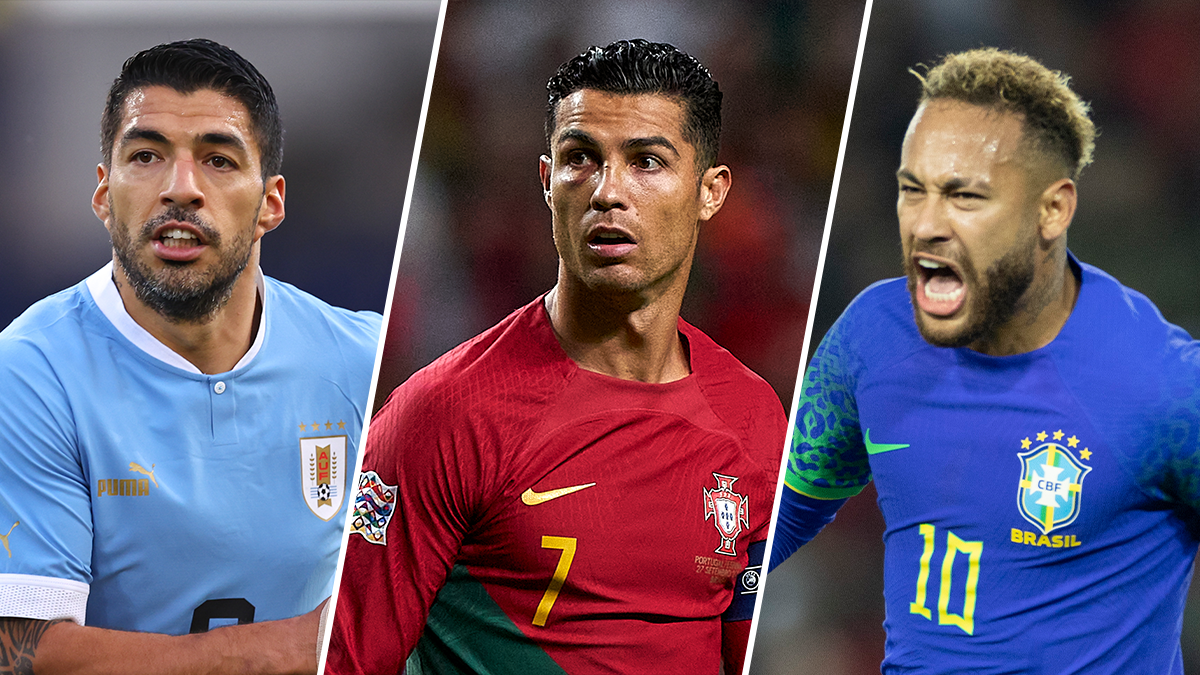 What time is the Wales vs. Iran 2022 FIFA World Cup game?

What TV channel is the Wales vs. Iran 2022 FIFA World Cup game on?

You can watch the Wales-Iran match in English on Fox Sports 1 or in Spanish on Telemundo.

How to stream the Wales vs. Iran 2022 FIFA World Cup game

The game can be streamed on FOXSports.com, the Fox Sports app or Peacock (Spanish).

What are the Group B standings in the 2022 FIFA World Cup?

Wales enters the match in second place in Group B with one point, trailing first-place England with three points.

While Wales and the United States each have one point, Wales currently owns the tiebreaker. The USMNT faces England later on Monday.

Iran, meanwhile, is in last place with zero points.