Hot topics close
Home Tyler Perry What's Tyler Perry's net worth and how old is he?

What's Tyler Perry's net worth and how old is he?

The Sun
Share on FacebookShare Share on TwitterTweet
NEW Orleans native Tyler Perry is a successful actor and filmmaker, widely known for his iconic Madea character. Madea is a tough elderly African-American woman, who Perry describes as “exact…

Madea is a tough elderly African-American woman, who Perry describes as "exactly the PG version of my mother and my aunt."

Who is Tyler Perry and how old is he?

Perry wrote and produced many stage plays during the 1990s and early 2000s.

He developed several television shows including Tyler Perry's House of Payne, which ran for eight season on TBS.

Perry created The Haves and the Have Nots for the Oprah Winfrey Network, after landing a multi-year partnership with Winfrey in 2012.

Perry has starred in films such as Star Trek, Alex Cross, Gone Girl, Vice and Teenage Mutant Ninja Turtles: Out of the Shadows.

He is widely recognized for the Madea character, which has starred in 11 films since the character debuted in 2005.

Forbes estimates Perry has amassed a net worth of more than $1billion.

How did Tyler Perry become a billionaire?

According to Forbes, "[Tyler Perry] owns the entirety of his creative output, including more than 1,200 episodes of television, 22 feature films and at least two dozen stage plays, as well as a 330-acre studio lot at the edge of Atlanta’s southern limits.

"He used that control to leverage a deal with ViacomCBS that pays him $150 million a year for new content and gives him an equity stake in BET+, the streaming service it debuted last September," added the outlet.

Perry was born Emmitt Perry Jr, after his father Emmitt.

At age 16, he had his first name legally changed from Emmitt to Tyler in an effort to distance himself from his abusive father.

“He had a lot of issues,” Perry told PEOPLE.

“But the thing that helped me get over it and still take care of him today is, I took a moment to find out more about him and his childhood and where he came from, and his was way more horrific than mine.

"So it kind of formed the person that he was," Perry said.

The Hollywood actor learned that Emmitt and his siblings were abandoned as kids and turned over to a 14-year-old girl after being found in a Louisiana drainage canal. 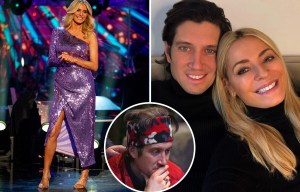 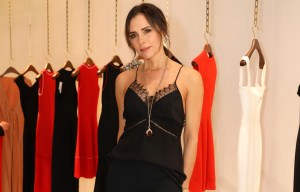 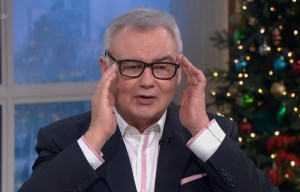 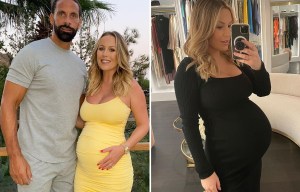 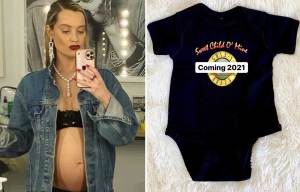 “To his credit, we were never hungry, he never left the family, he always brought every dime he made home to my mother,” the filmmaker said.

“So in return for what he did then, I still do the same thing for him even though we don’t have a relationship.”