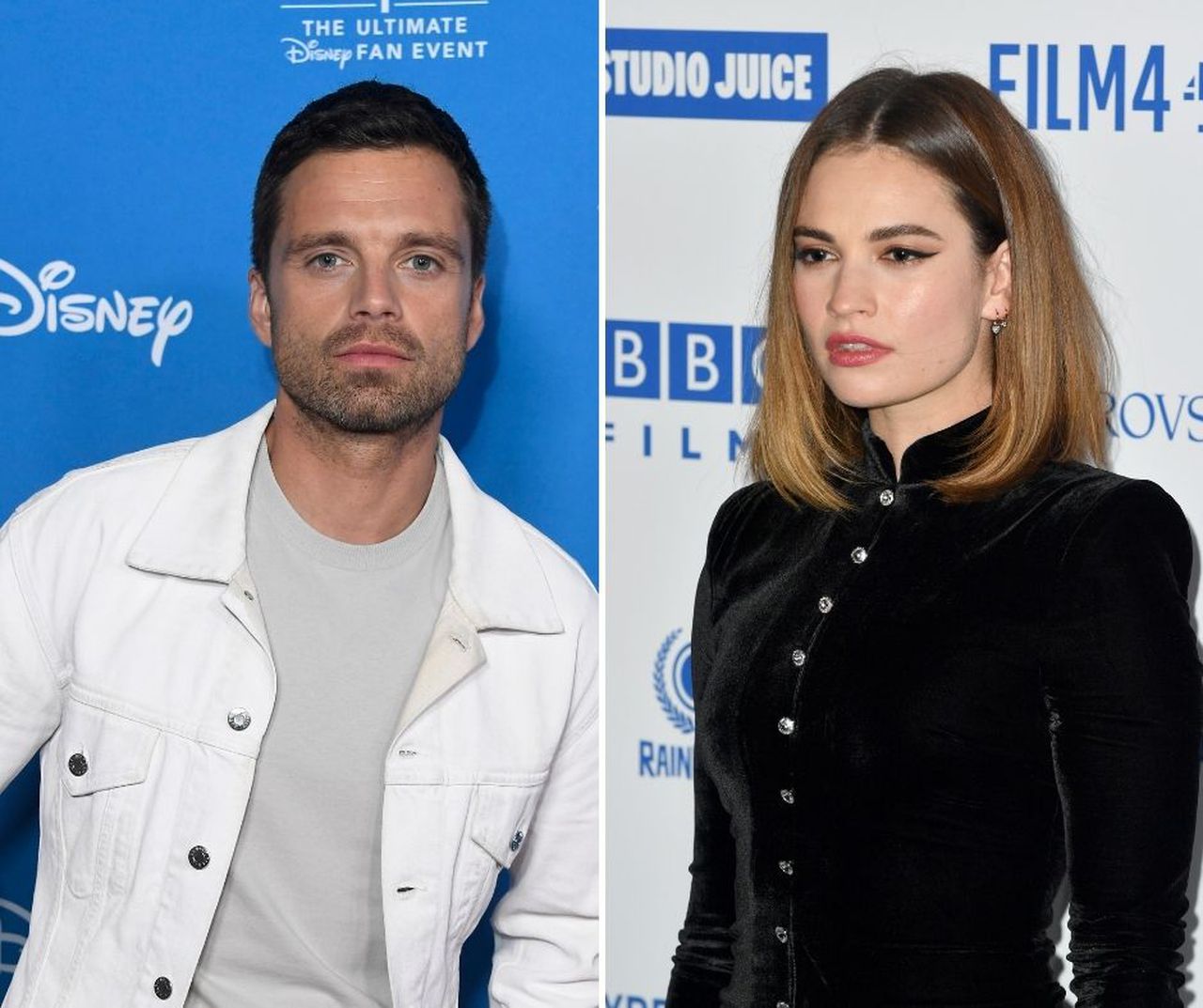 Sebastian Stan and Lily James are set to star as Tommy Lee and Pamela Anderson in an upcoming biographical limited series called “Pam & Tommy,” according to Deadline.

The limited series is set in the mid-90s, of course, and will center the pair’s out-of-nowhere romance, tumultuous relationship and the controversy behind the sex tape.

The “Baywatch” star and Mötley Crüe drummer met in 1995 and got married after only 96 hours of knowing each other. Following rollercoaster love at first sight and marriage, came a sex tape, which was stolen and leaked by a man who will be played by comedic actor Seth Rogen.

The “Pineapple Express” star will also produced the series, while Craig Gillespie reportedly has signed on as director and Rob Siegel as the writer. Rogen and producer Evan Goldberg have been developing the project through their joint Point Grey production company, and it is seemingly getting off the ground with the lead actors now on board, as Deadline reports.

Stan and James are keeping quite busy. While James is known for her roles in “Rebecca, “Mamma Mia: Here We Go Again” and “Cinderella,” she’s also starring in an upcoming mini series called “The Pursuit of Love.” Stan has worked with director Gillespie on “I, Tonya,” while starring as Bucky/Winter Soldier in several the Marvel Cinematic Universe movies and in the upcoming “Falcon and the Winter Soldier,” set to premiere on Disney Plus in 2021.

“Pam & Tommy” will consist of eight episodes. The series will begin filming in the Spring 2021 and is set to premiere on Hulu sometime afterwards, according to Deadline.