The Athletic
Share on FacebookShare Share on TwitterTweet
A first look at Kyle Lowry and a final look at the roster hopefuls. The Raptors look ready, or at least ready-ish. 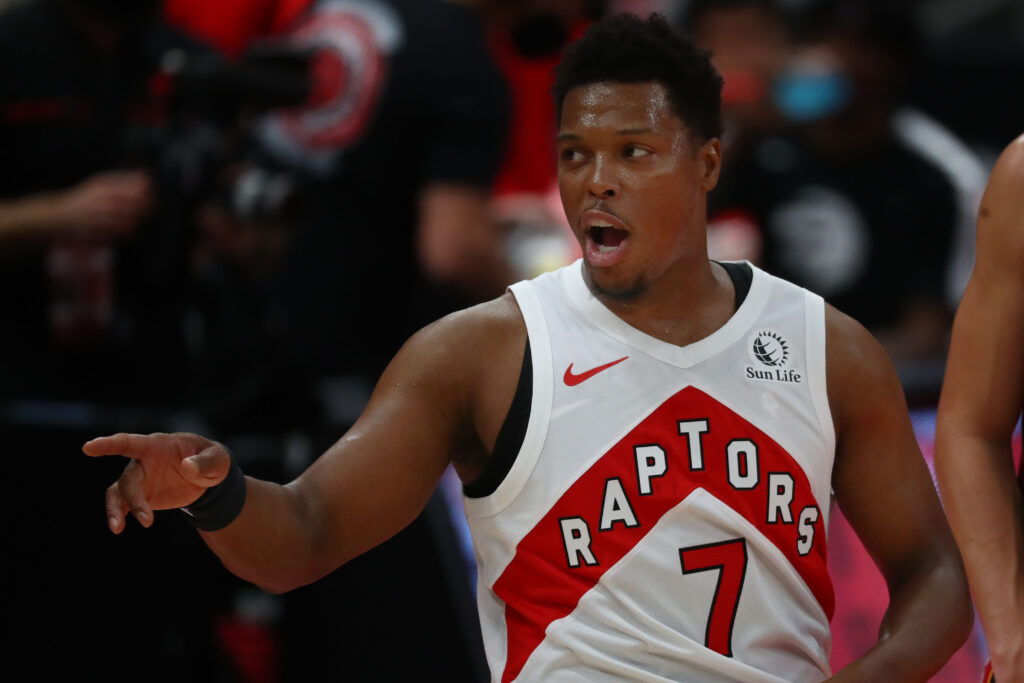 TAMPA, Fla. — If there were any residual concern about Kyle Lowry’s readiness for the regular season after he missed the Toronto Raptors’ first two preseason games, he put it to rest quickly in his exhibition debut Friday.

It wasn’t just that Lowry opened the scoring with a 3, the Raptors’ first unofficial bucket at Amalie Arena. It wasn’t that he failed to get a block-charge call at midcourt and responded by forcing an over-and-back turnover on the Miami Heat’s ensuing possession. It wasn’t even that he was the Raptors’ best player in a very preseasony 117-105 loss, though he was that, too.

No, like so much of Lowry’s value over the years has come in the little things, it was in a game-within-the-game moment in the second quarter when it was laid plain that Lowry-isms don’t rust.