Yahoo News Canada
Share on FacebookShare Share on TwitterTweet
Beautiful morning to snowshoe through a snowy forest in Birchy Bay, Newfoundland and Labrador. 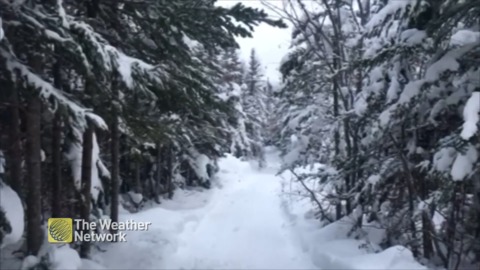 Who have provinces have pegged to receive COVID-19 vaccines in the coming weeks?