Overwatch 2 updates are coming at BlizzConline in February

VG247
Share on FacebookShare Share on TwitterTweet
Overwatch 2 was revealed at Blizzcon 2019 and since its unveiling Blizzard has kept pretty quiet about the upcoming sequel – but that's about to change. 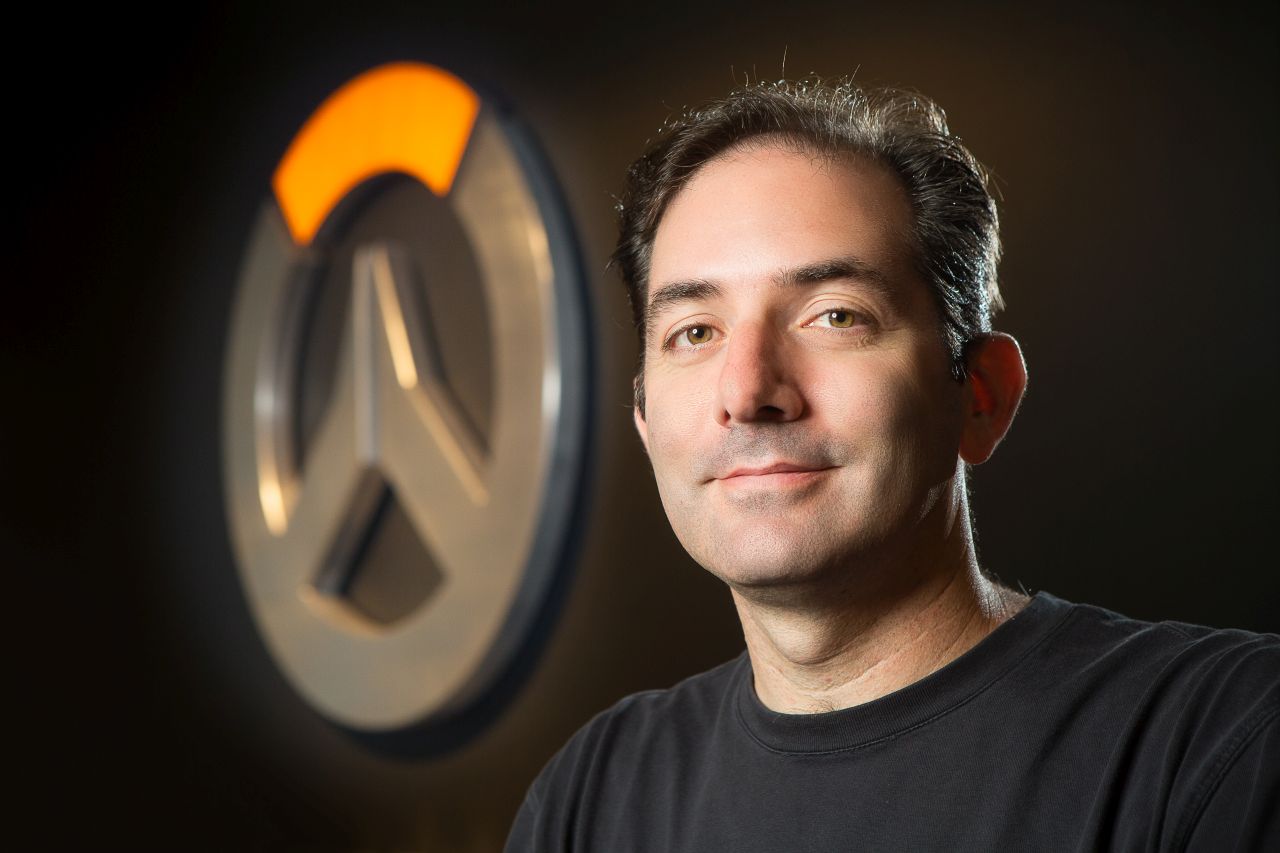 Overwatch 2 was revealed at Blizzcon 2019 and since its unveiling Blizzard has kept pretty quiet about the upcoming sequel – but that’s about to change.

Blizzard has confirmed that it will be outlining more information about the upcoming sequel to 2016’s hero shooter at its annual conference, BlizzCon, which has been moved online in 2021 thanks to the on-going Covid-19 pandemic.

“I know a lot of you weren’t expecting this to be coming,” says Overwatch game director Jeff Kaplan after revealing a new map in the latest developer update. “As you know, our big focus is Overwatch 2, which we will be talking about more in February with BlizzCon Online coming up.”

“[We] can’t wait to talk to you more about Overwatch 2, can’t wait to show you more with Overwatch 2. We know it’s been too long, we know we’ve been quiet, and we still have a ways to go, just to manage expectations. But we’re working extremely hard, we want this game to be great for you, both the live game and the upcoming sequel.”

As it stands, Blizzard hasn’t revealed a release date for Overwatch 2, though the studio typically has a habit of waiting until very close to launch to announce dates. Now that the Xbox Series X and PlayStation 5 are out the gates, though, we could hear more about the company’s plans for the highly-anticipated sequel.

Earlier this year, Blizzard announced that it would cancel this year’s event – BlizzCon 2020 – ‘in light of all the health and safety considerations’ the company would want to make.

2019’s Blizzcon was one of the studio’s biggest, hosting reveals for Diablo 4 and Overwatch 2. It’ll be interesting to see the scale of this event considering it’ll be an online-only venture.

Subscribe to the VG247 newsletter Get all the best bits of VG247 delivered to your inbox every Friday!
Enable JavaScript to sign up to our newsletter

Sometimes we include links to online retail stores. If you click on one and make a purchase we may receive a small commission. For more information, go here.