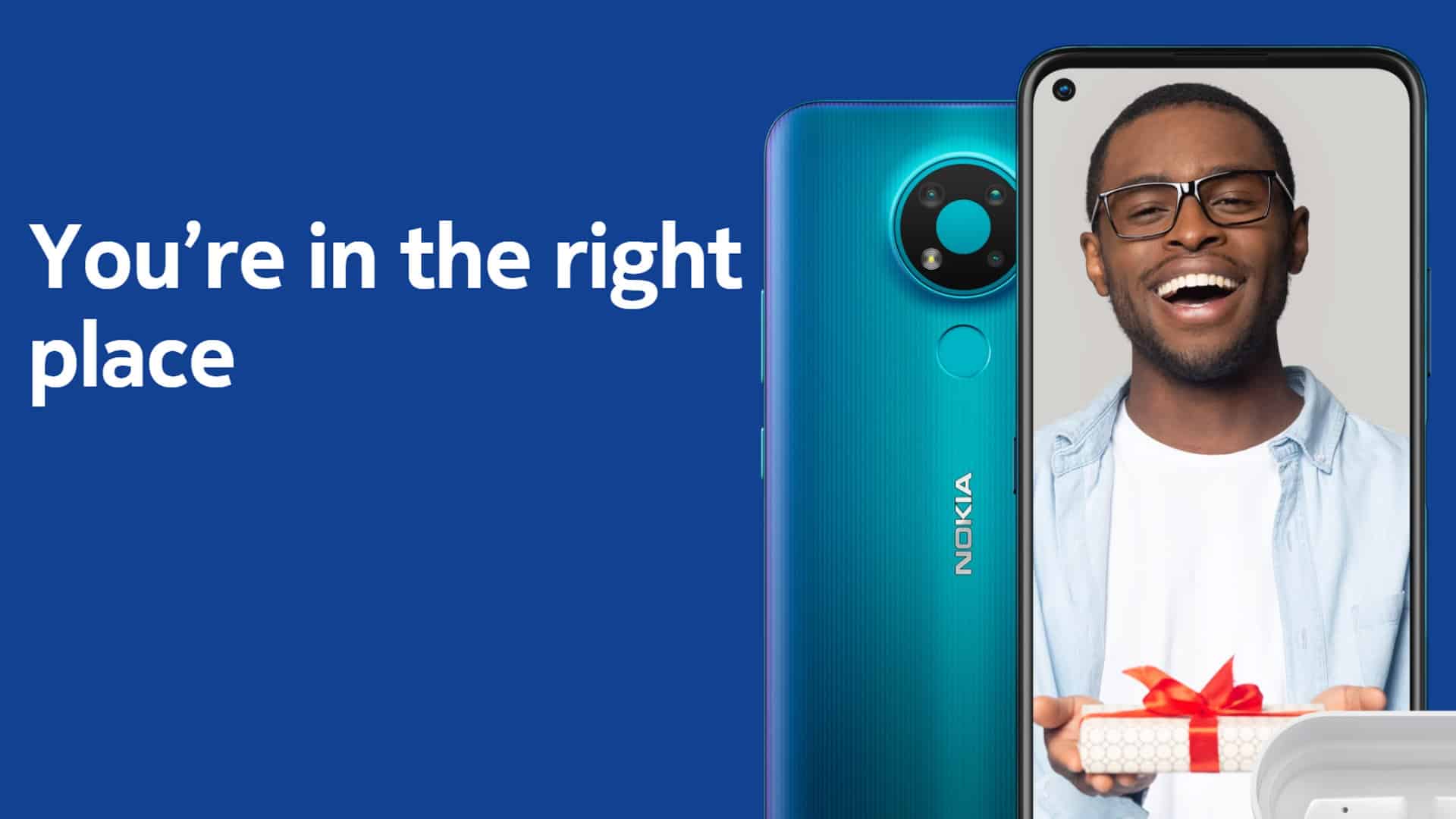 HMD Global finally launched the much-anticipated U.S. store for Nokia smartphones. Indirectly revealing a lot about its stateside ambitions in the process. But first, the online storefront, itself: the Nokia smartphones section on Nokia.com should redirect you to the correct page.

The current landing page even assures visitors that they're in the "right place". At least presuming they're seeking access to Nokia's entire smartphone portfolio. This includes the company's mobile accessories like the Power Earbuds line, the Nokia Portable Wireless Speaker, and the like.

The promise of exclusive products is also on display. And most significantly, the Nokia U.S. store even guarantees the best prices on the entirety of HMD's consumer electronics. This particular promise can be both good and bad news for consumers. Depending on your exact buying habits and product preferences, that is.

Advertisement
Ask yourself this: why are there no "lowest prices" promises on Samsung.com?

The fact that HMD can outright promise optimal device pricing pretty much guarantees Nokia Android smartphones will remain nothing more than a niche in the United States. As it never would have mentioned such a thing if it had a lucrative distribution contract with an American carrier. "Lucrative" essentially meaning "nationwide" in this context.

Namely, no amount of competitive pricing and product exclusivity will make your smartphone a hit in the U.S. without backing from one of the big three telecoms. Otherwise, you're looking to break American consumer habits; a task that way larger brands than what remains of Nokia failed at.

To make matters even worse, the same reasoning allows us to rule out the possibility of HMD reaching a decent distribution agreement with a large retailer such as Walmart, Amazon, or Best Buy. But why does any of that matter? Well, because HMD has been promising an aggressive U.S. expansion quite recently. In fact, it made $230 million worth of such promises only three months ago. That's a lot of funding for a single U.S. store and five or so FCC certification fees.

So, either the company won't come good on this promise of the lowest price, or it's going to have a bunch of disappointed investors to deal with in the near future. But there is no way its stateside expansion achieves anything resembling success without a strong carrier push. And no telecom giant would ever agree to sponsor one without getting a lot of leeway with device pricing. HMD was simply in too weak of a negotiating position otherwise.