PopCulture.com
Share on FacebookShare Share on TwitterTweet
This week's Blue Bloods ended with a brief tribute to Broadway actor Nick Cordero, who died in [...] 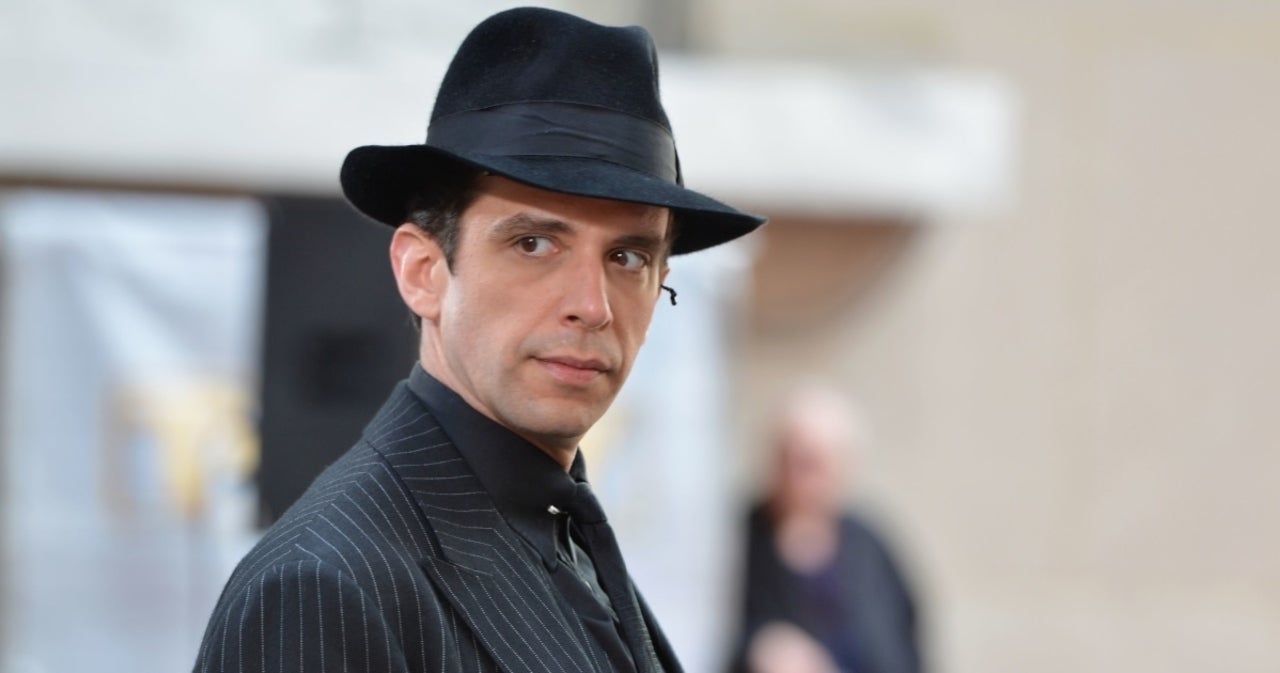 This week's Blue Bloods ended with a brief tribute to Broadway actor Nick Cordero, who died in July following a three-month battle with complications of the coronavirus. Cordero was best known for his Tony-nominated performance in Bullets Over Broadway, but while working in New York, the Canadian-born performer played Victor Lugo in three episodes of Blue Bloods.

At the end of "Atonement," a credit came on the screen reading, "In memory of Nick Cordero." This was the last episode of the year, and featured the returns of Sami Gayle as Nicky and Tony Terraciano as Jack. The next episode does not air until Friday, Jan. 8 at 10 p.m. ET and will feature another Broadway star, Ali Stroker.

You are truly missed my friend. #RIPNickCordero #BlueBloods