The Rookie Wire
Share on FacebookShare Share on TwitterTweet
Ball and Anthony have often been linked together over the years and the two players finally met each other on the hardwood on Thursday.

LaMelo Ball and Cole Anthony have often been linked together over the years coming up in the basketball scene and the two players finally met each other on the hardwood.

In fact, it was the first time the two met each other in any setting.

Ball and his Charlotte Hornets took on Anthony and the Orlando Magic on Thursday, with the third overall pick getting the best of his rookie peer. Ball produced 18 points, five assists and two rebounds while he shot 4-of-9 from 3-point range during the 123-115 victory over the Magic.

Anthony, the 15th overall pick, scored 13 points, including 11 in the first half alone, while he added four rebounds and four rebounds. He shot 4-of-7 from the field, including 3-of-4 from 3-point range, in 19 minutes of work off the bench.

The two players will see each other quite a bit over the years playing in the same division but for Anthony, it was fun to finally see Ball on the court for the first time.

“That boy is good, he’s talented,” Anthony said after the game. “People have been talking about us playing for years now, I’m just happy I finally got to match up with him. We weren’t the two headliners coming in but it was still fun to be able to get out there. That’s actually the first time we’ve met, too.”

Ball and Anthony were initially scheduled to play each other in high school in December 2018, but extenuating circumstances regarding Ball’s eligibility after playing professionally forced some opposing teams to cancel their games against him and the SPIRE Institute.

The game between Ball and Anthony never happened but the two have kept it friendly with each other over the years.

“We have been real cool and it has always been love on social media,” Anthony said. “That’s actually the first time in person so I mean it’s nothing but love for him. He’s super talented.”

The two each showed flashes on the court on Thursday, with Ball seemingly finding his shot from deep while Anthony continued to show progress after a “terrible” preseason debut game.

As two first-round picks in the same draft class, Ball and Anthony figure to have some memorable battles on the court in the years to come. That should make up for not seeing much of each other previously.

The Hornets and Magic meet again to wrap up preseason play on Saturday. 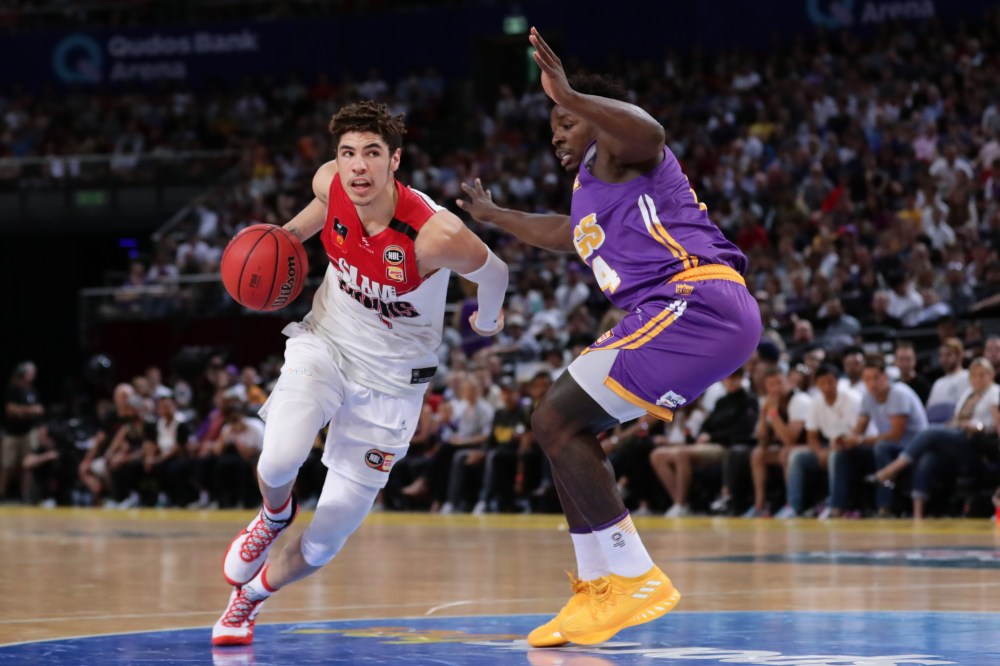