Sporting News
Share on FacebookShare Share on TwitterTweet
Is Keenan Allen playing on Thursday night for the Chargers against the Raiders? We have the latest injury updates ahead of Thursday's official active/inactive report and your first fantasy start 'em, sit 'em decision of Week 15. 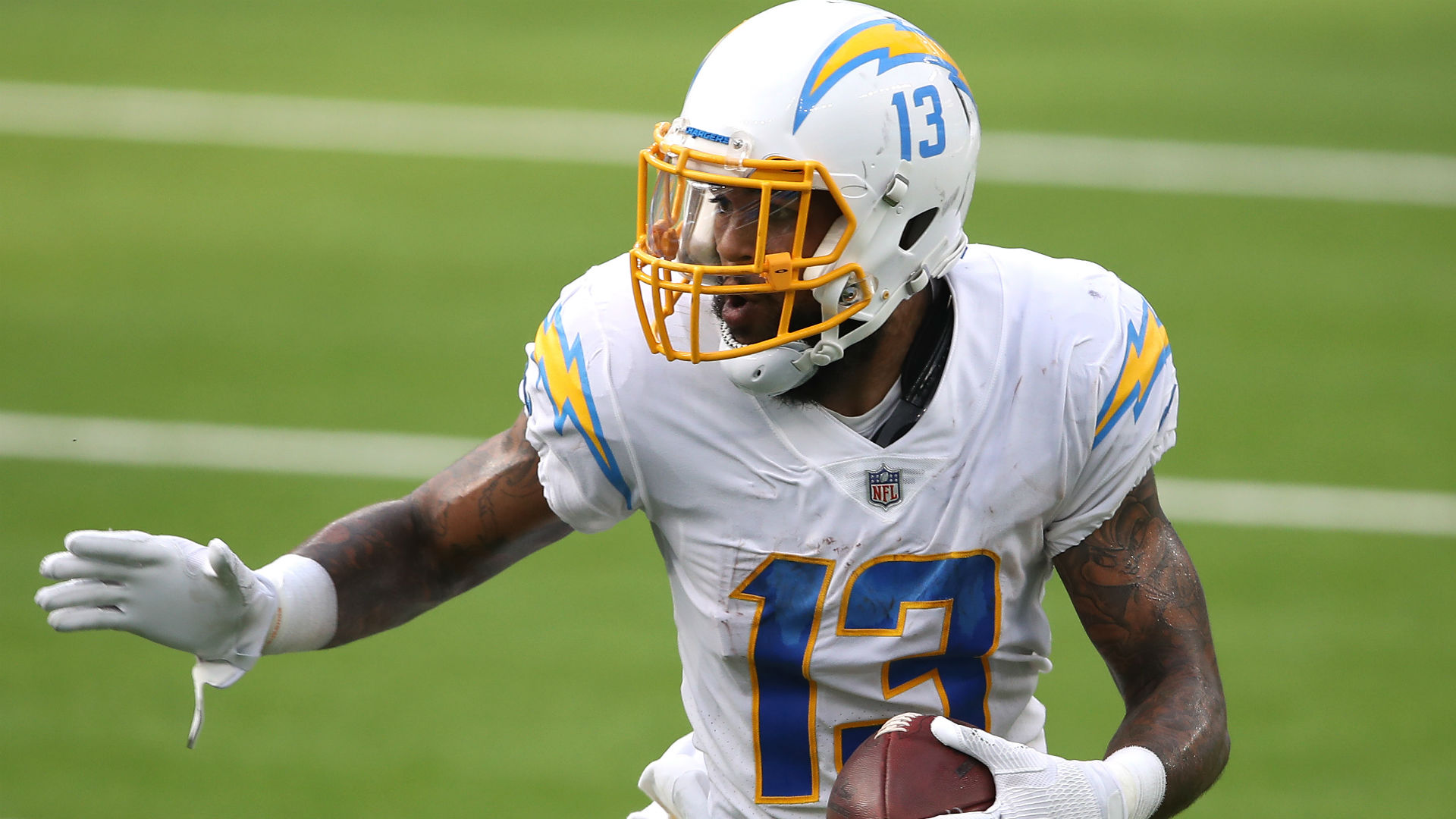 The last thing fantasy football owners need in the second round of their fantasy playoffs is "questionable" starters, but they'll have deal with just that ahead of Week 15. Star WR Keenan Allen is banged up heading into the Chargers' Thursday Night Football clash with the Raiders, and you can bet nervous fantasy owners will be searching for injury updates that could affect their first start 'em, sit 'em decisions of the week.

We'll continue to update this post with news on Allen up until the active/inactive report comes out on Thursday at about 6:50 p.m. ET.  For all the latest fantasy updates, follow us on Twitter @SN_Fantasy.

UPDATE 3: Allen is ACTIVE for the Chargers against the Raiders. However, he will be on a "rep count", per ESPN's Adam Schefter, so just be aware of the risk that may come with starting Allen.

UPDATE 2: ESPN's Adam Schefter reported Thursday afternoon that Allen will likely be "limited" if active. That would be a worst-case scenario for fantasy owners, as it's tough to sit a star like Allen in a favorable matchup, but there's no way of knowing how many, if any targets he'll get. We'd still recommend starting him, but if you have worthwhile bench options, it might be best to play it safe.

If Allen is a surprise scratch, Mike Williams (back) would be the Chargers' No. 1 receiver, but he's also "questionable," so it might come down to Tyron Johnson and Jalen Guyton serving as L.A.'s top two receivers. The ultimate result of that might be TE Hunter Henry and RB Austin Ekeler getting more targets, but given the favorable matchup, both Johnson and Guyton would have boom-or-bust flex upside.

But, again, it would be shocking if Allen is scratched, so it's unlikely anyone will have to worry about that. Plug him into your WR1 spot and enjoy the guaranteed production.