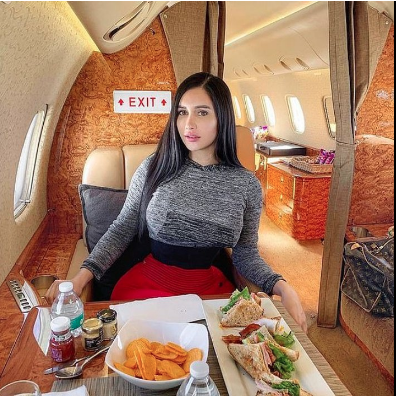 According to several reports, the “Mexican Kim Kardashian” Josely Cano died on December 7 in Columbia from a failed butt lift surgery. She was 29 years old.

Cano, the IG influencer with over 13 million followers, founded her own Joselyn Cano Swimwear and studied microbiology at San Diego State University before becoming a social media influencer and model.

Her family has not confirmed Cano’s death, but her funeral was uploaded onto YouTube yesterday by the Akes Family Funeral Home.