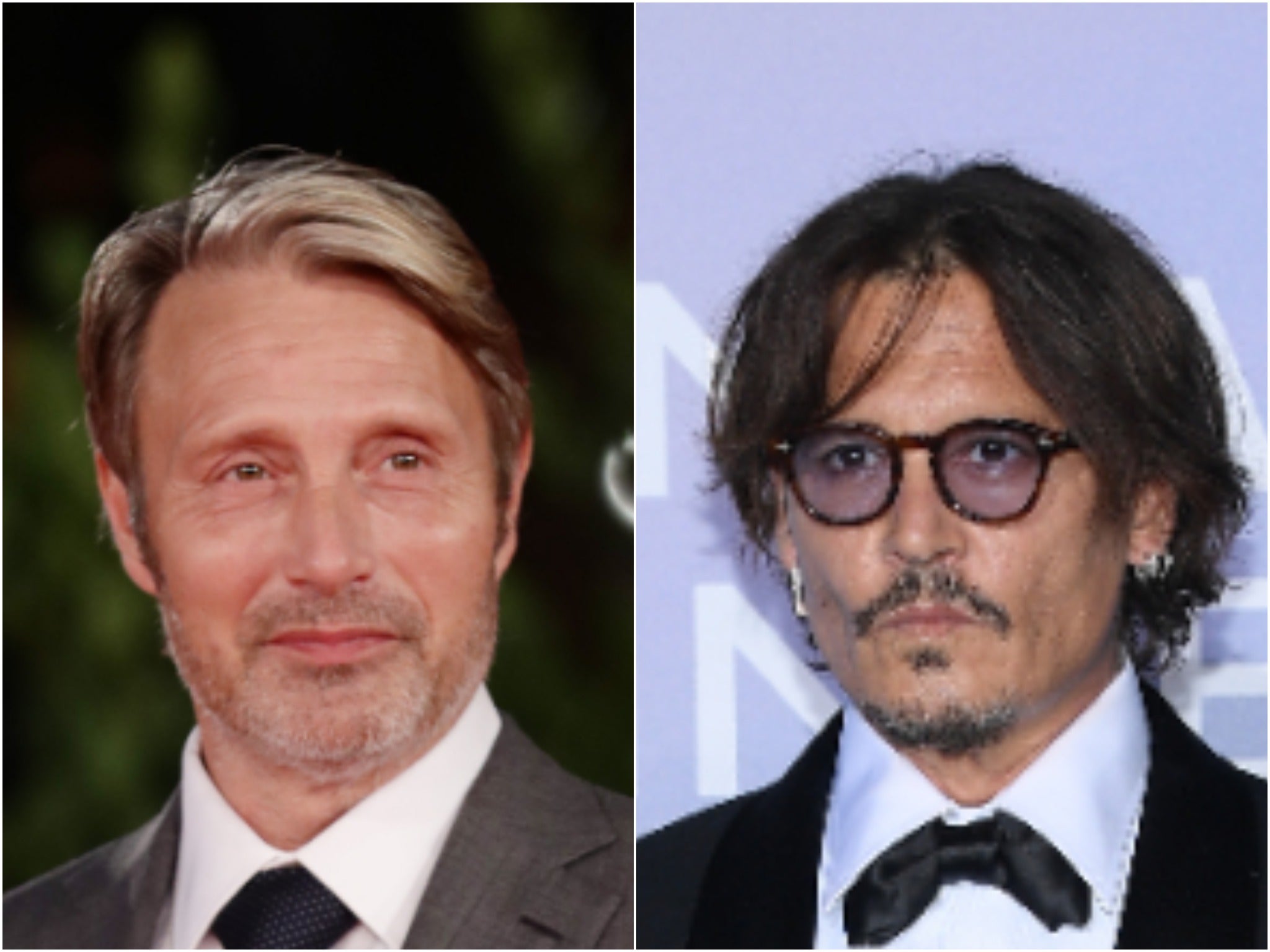 Depp was denied permission to appeal against the High Court’s ruling, which concluded that he assaulted his ex-wife Amber Heard. The actor has always denied being violent towards Heard.

Mikkelsen, who has replaced Depp as Gellert Grindelwald, was recently asked whether he had been in contact with the actor.

“No, I don’t know him,” he told AP Entertainment. “I’ve met him once. I wish I had his phone number, but unfortunately that’s not the case.”

He added: “There’s nothing else I can do, to be honest. The only approach I can have is connect the bridge between what he did and what I’m gonna do and then we’ll see what lands.”

Discussing his casting in a previous interview, Mikkelsen had said: “Job wise, it’s obviously super interesting and nice. It’s also a shocker that it came after what happened, which is just super sad. I wish both of them the best. These are sad circumstances.”

Mikkelsen’s new film, Another Round, will be released in the UK on 5 February.