hoopsrumors.com
Share on FacebookShare Share on TwitterTweet
The expectation is that Lin will soon be waived and will join the Warriors' G League affiliate in Santa Cruz. 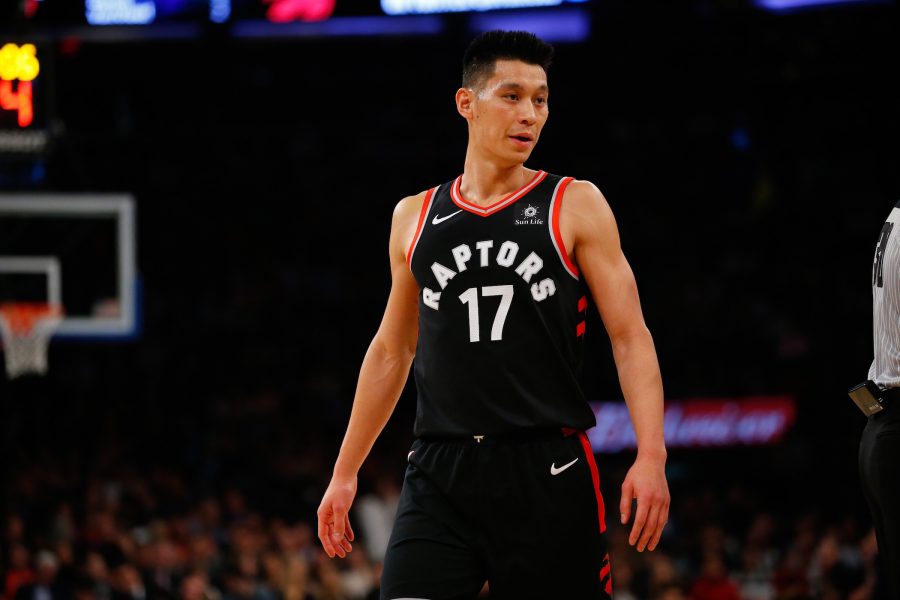 Free agent point guard Jeremy Lin is finalizing a deal with the Warriors, according to Shams Charania of The Athletic, who notes (via Twitter) that Lin will require a FIBA letter of clearance from the Chinese Basketball Association in order to officially sign with Golden State.

It sounds like it’ll be a non-guaranteed Exhibit 10 deal for Lin, with Marc J. Spears of The Undefeated tweeting that the plan is for the 32-year-old to play for the Santa Cruz Warriors, Golden State’s G League affiliate. That means he’ll be waived shortly after signing his contract.

Lin, who made his NBA debut in 2010 with the Warriors, spent time with eight teams in total over the course of nine NBA seasons, enjoying a breakout year with the Knicks in 2011/12 and winning a championship with the Raptors in 2019. He elected to play in China last season and averaged 22.3 PPG, 5.7 RPG, and 5.6 APG for the Ducks, earning a CBA All-Star nod.

Lin had recently been practicing in Walnut Creek, California with the G League Ignite, the NBAGL select team made up of top prospects and a handful of veterans.

The Warriors will have to cut a player from their 20-man training camp roster to officially sign Lin.