Chico Enterprise-Record
Share on FacebookShare Share on TwitterTweet
Lin spent the first year of his career with the Warriors before a star turn with the New York Knicks. 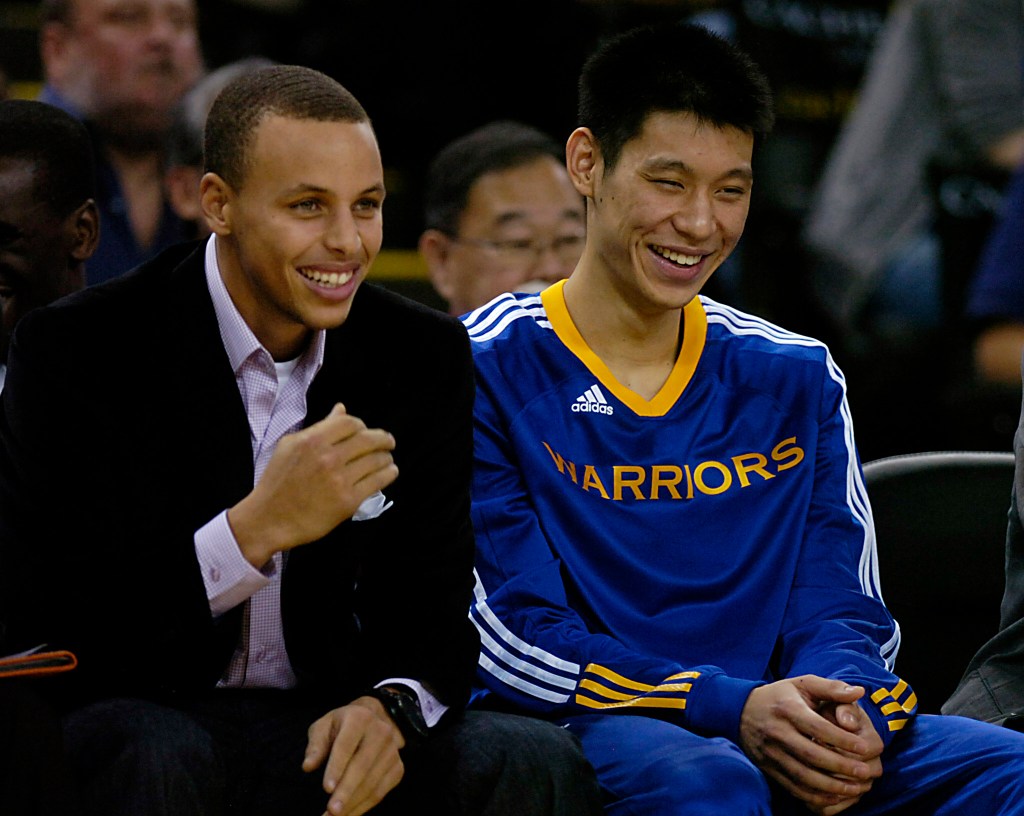 Jeremy Lin has been around the world and back since his brief stint with the Warriors in the 2010-11 season. Now, it appears he is rejoining Golden State’s organization just days before the NBA season tips off.

Lin, 32, is working on a deal to be added to Golden State’s G League team in Santa Cruz, a source told this news organization’s Wes Goldberg. The point guard reportedly must first receive clearance from the Chinese Basketball Association, where he played for the Beijing Ducks last season.

There is currently no start planned for the G League season, so presumably Lin will simply be training and preparing in the event the Warriors need to bring him up to the NBA roster due to injury or possible coronavirus spread.

The Warriors plan to sign Lin to a 10-day contract, then waive him, making him eligible to join the Santa Cruz Warriors roster.

Nothing is yet official, per source, but both sides are working towards it. https://t.co/islnsSEr8s

Lin, who led Palo Alto High to the 2006 state championship and then played three years at Harvard, has been working out in the Bay Area during the coronavirus shutdown. He was spotted at a November workout with several Warriors players, including former teammate Steph Curry. He has also been practicing with the G League Ignite, a new developmental team based in Walnut Creek for high-level recruits who want to go straight to professional basketball rather than attending college.

Lin lit the basketball world on fire in 2012, when he went from an end-of-the-bench player to the top scorer on the Knicks for a stretch of several weeks, leading New York on a seven-game win streak.

He parlayed that success into a multi-year deal with the Rockets, where he started every game in the 2013-14 season, but after his first year in Houston, his role on the team was diminished. The Rockets traded him to the Lakers, starting a string of five years bouncing around the league from Charlotte to Brooklyn to Atlanta and eventually Toronto.

With the Raptors in 2019, Lin won the NBA Finals over the Warriors and got to celebrate at Oracle Arena, but he was a depth player on that championship team. Lin found little interest from NBA teams that offseason, so he turned to China.

Now it appears he’s coming back to the Bay Area, where it all began.