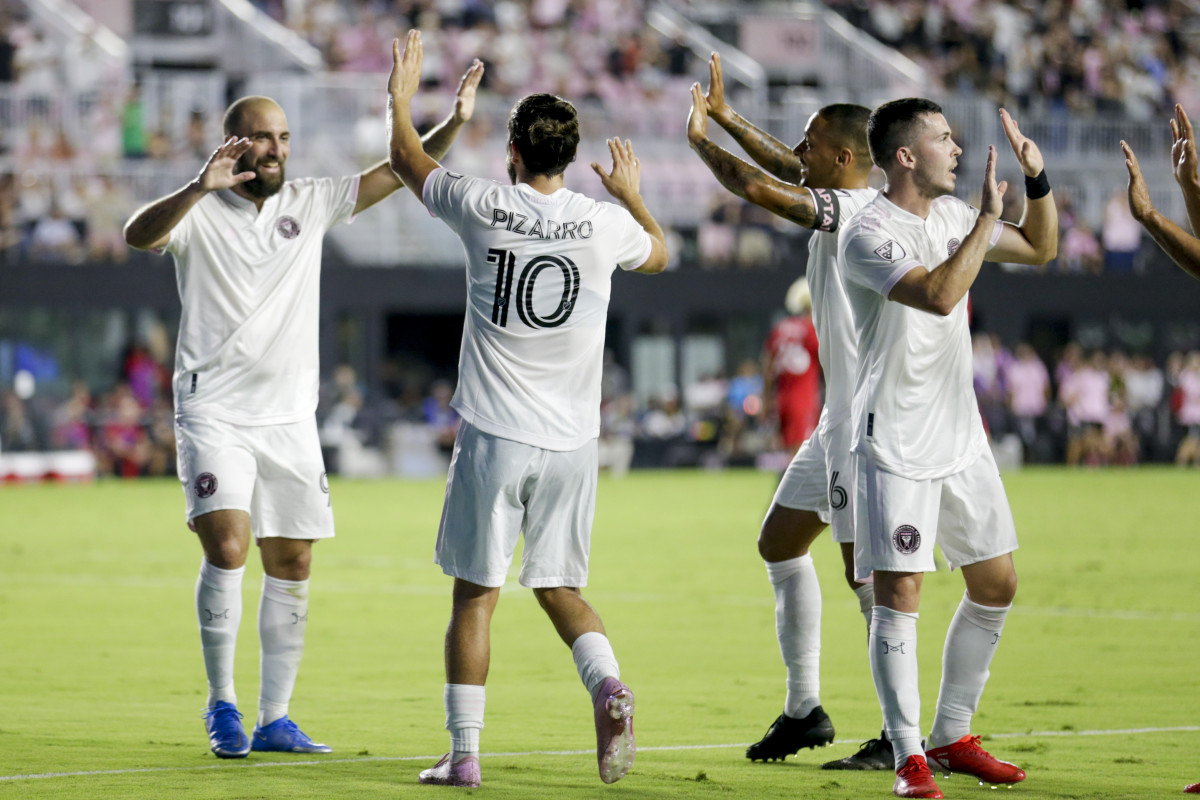 Toronto FC will seek to win their first match since July when they host Inter Miami CF Tuesday.

With just 15 points, Toronto FC (3-6-14) sit at the bottom of the MLS standings and are on pace to finish with a single-digit win total for the first time since 2013. But they have a chance to play spoiler Tuesday against a Miami team fighting for playoff spot.

You can stream the Inter Miami CF at Toronto FC match online with fuboTV: Start with a 7-day free trial!

Inter Miami (8-5-9) stand in ninth place in the Eastern Conference with 29 points, just two points behind Montreal for the final playoff spot in the conference.

Miami has posted shutout wins in its past two contests, both 1-0 victories. The team has not allowed a goal since Aug. 21.

Inter Miami CF are tied for the second-fewest goals in the league with 23, while Toronto have scored 26, but the Toronto side has struggled to prevent its opponents from scoring. The team has allowed 49 goals, the worst mark in the league by 10 goals.