ComicBook.com
Share on FacebookShare Share on TwitterTweet
It’s no secret at this point that Henry Cavill is a massive video game fan. The actor who is [...] 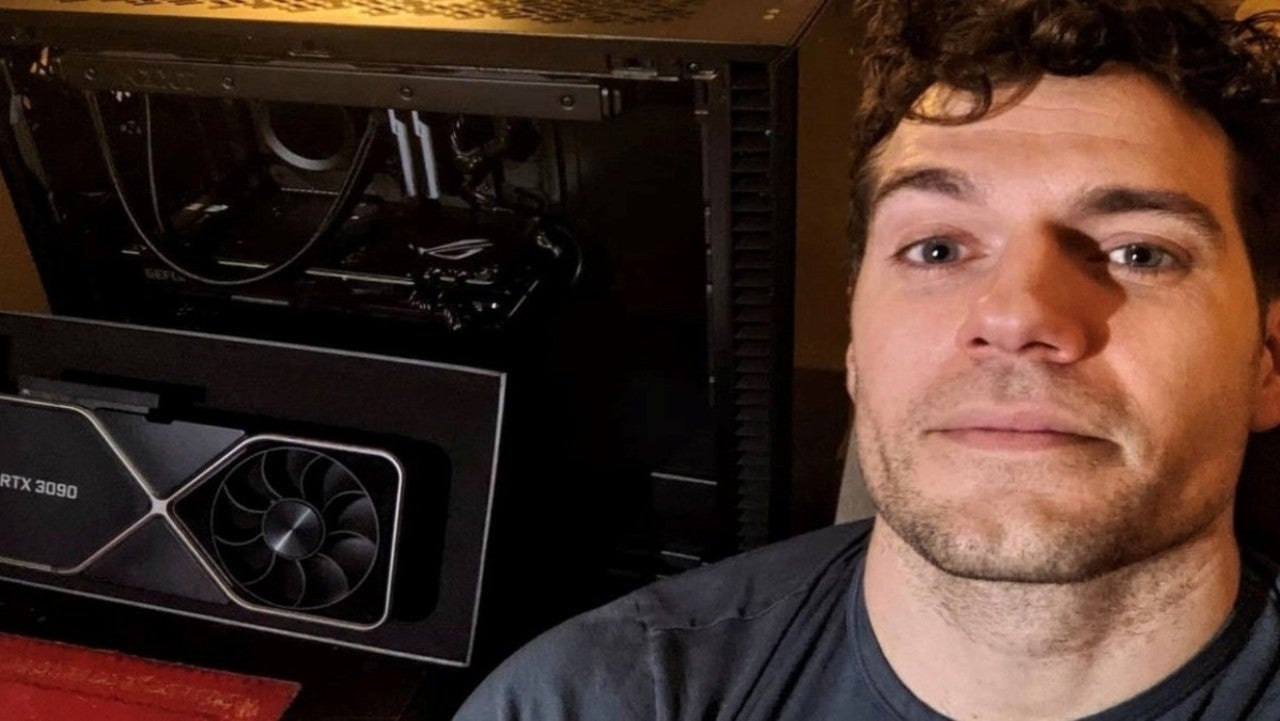 It’s no secret at this point that Henry Cavill is a massive video game fan. The actor who is most well-known for his roles as Superman in the DC film universe and Geralt of Rivia in Netflix’s The Witcher has shared quite a bit about his love of gaming in the past with the PC being his platform of choice. But now, Cavill is using some of his time off over the holidays to beef up his current PC rig to new heights.

In a new post shared on Cavill’s personal Instagram page, the actor revealed that he has dug back into the internals of what looks to be the PC that he built earlier this year and is swapping out his graphics card. The change that he is making isn’t just any routine upgrade, though. Featured in the image that Cavill shared was one of Nvidia’s latest graphics cards, specifically, that of the GeForce RTX 3090. “My Christmas break is creeping ever closer and I have some projects to attend to,” Cavill said in the image’s caption.

For those unaware of why the RTX 3090 is a big deal, it’s essentially the most powerful GPU on the planet right now. In fact, it has so much power that it’s honestly kind of overkill. The processing power that the 3090 provides is far more than anyone really needs in order to play any video games, let alone perform other routine tasks that a PC might be used for.

The RTX 3090 is such a high-end piece of tech that the price for it is also borderline outrageous. Assuming you can even find the graphics card in stock at a retail chain, it will set you back a staggering $1,499 at a minimum. While that might be a deal-breaker for most folks, Cavill can clearly swing it. He seems to be putting some of his earnings from The Witcher to good use.

It remains to be seen if Cavill will be sharing any more of his PC adventures with us over the course of the holiday season, but I know that I’d love nothing more than to see him start up his own gaming-centric YouTube channel at this point. Perhaps if he gets some more downtime in between filming The Witcher and promoting the upcoming release of Zack Snyder's Justice League, we'll be able to get some more gaming content from Cavill.

Would you also love to see Cavill lean more heavily into his love of PC gaming? Let me know down in the comments or over on Twitter at @MooreMan12.