Hindustan Times
Share on FacebookShare Share on TwitterTweet
Android Things made its debut in 2016. The custom Android aimed at the smart home devices but failed to take off. 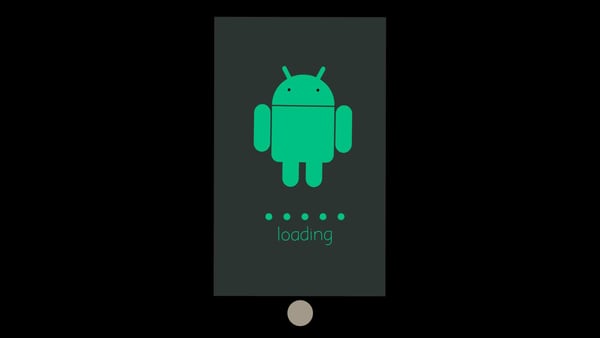 Google is pulling the plug on Android Things, a customised version of Android aimed at smart home devices.

The company said that the Android Things Console would stop supporting new projects on January 5, 2021. It added that the console would be turned down for all current projects on the same date. The company has also published a FAQ page to help developers understand the phasing out process.

“Developers can continue to use the Android Things Console to build images and serve OTA updates for their existing projects until January 5, 2022. At this point, the console will be turned down completely and all project data will be permanently deleted — including build configurations and factory images,” said Google on its developers' page.

Google had launched Android Things in 2016. The platform was essentially a rebranded version of Brillo, which had started in 2015. As the name implies, Android Things was supposed to power smart home appliances such as security cameras, routers, speakers, and so on. The project did see an initial uptake but eventually fizzled out.

Last year in February, Google said Android Things would be “refocusing” on smart speakers and smart displays. Evidently, it did not work out as well.

Android Things will join Google’s rare failed projects that did not leave a significant impact on the corresponding segment. Some of the recent Google projects that saw their premature end are Nest Secure alarm system, Daydream VR, Google Plus, Chrome apps, and Cloud Print, among others.