Comicbook.com
Share on FacebookShare Share on TwitterTweet
Ahead of Xbox's E3 2021 presser this Sunday, a new report has surfaced spoiling the Starfield [...] 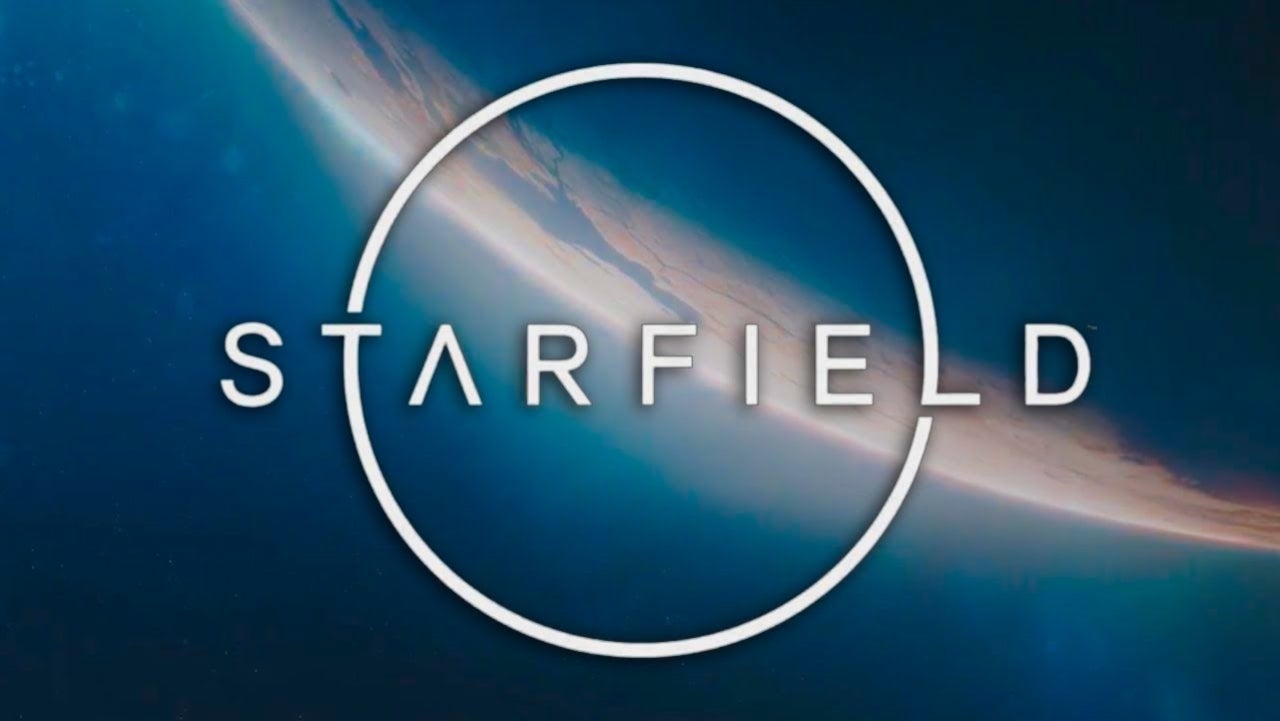 Ahead of Xbox's E3 2021 presser this Sunday, a new report has surfaced spoiling the Starfield surprise Bethesda and Xbox were planning. According to the report, Starfield will indeed be present at the show, and will finally be unveiled after being announced with a teaser trailer back at E3 2018. This isn't surprising, but what is surprising is the claim that the pair will also reveal a specific release date for the game, which will apparently be sometime in late 2022.

Unfortunately, this is where the report ends. There are zero other salient details divulged by Jason Schreier, a reporter for Bloomberg and a general industry insider. More specifically, the details above came during a recent episode of the Triple Click Podcast, of which Schreier is a co-host.

As you would expect, neither Xbox nor Bethesda have commented on any of this. And neither will. Not only do they never comment on rumors, reports, leaks, or anything of the unofficial and speculative variety, but they aren't going to comment about an E3 2021 rumor this close to their showcase. However, if for some reason either or both buck expectations and do comment, we will be sure to update the story accordingly.

In the meantime, take everything here with a grain of salt. While the source is reliable and reputable, and while it lines up with previous rumors, it doesn't change the fact that it's unofficial and subject to change. That said, it's not the only thing the Bloomberg reporter relayed during the podcast. Elsewhere during the most recent episode of the show, Schreier also dropped a few tidbits on the next Assassin's Creed game, including one detail that is sure to divided hardcore fans of the series.

For more coverage on Starfield, Xbox, Bethesda, E3 2021, and everything else gaming -- including all of the latest news, rumors, leaks, speculation, and deals -- click here.

As always, feel free to leave a comment or two letting us know what you think or, alternatively, hit me up on Twitter @Tyler_Fischer_ and let me know over there. Are you excited to finally see Starfield in a few days?