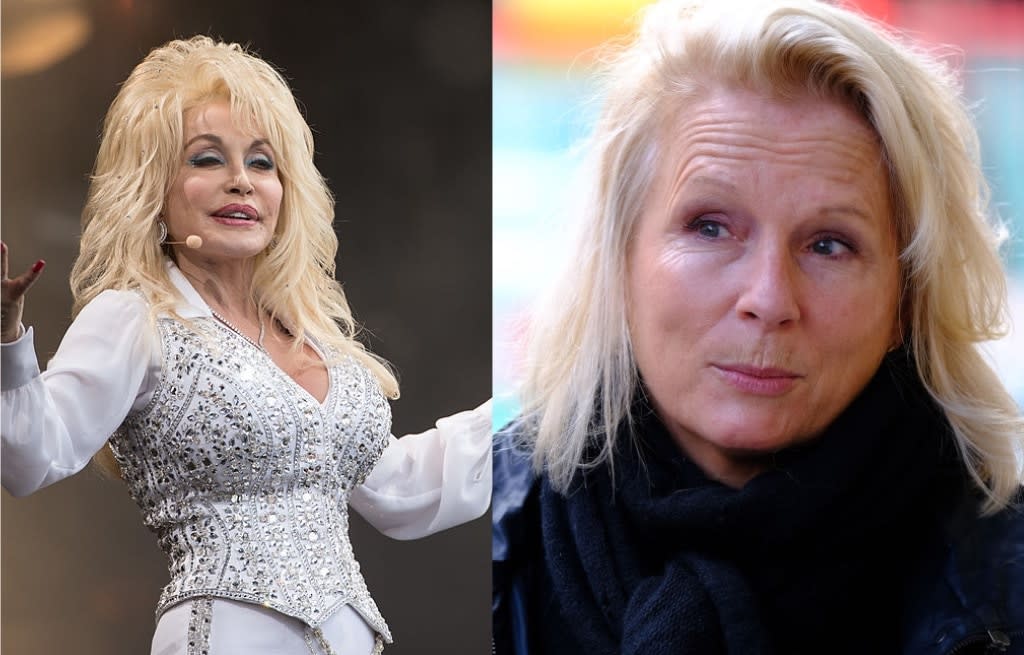 There has been a familiar reaction to Jose Mourinho's tactics in Tottenham’s defeat at Anfield, a clash of styles so pronounced it seemingly reignited one of the game's most established culture wars. For Mourinho's detractors, Liverpool's stoppage-time winner was a triumph over "anti-football"; for his supporters, Tottenham's performance vindicated his approach. Love it or loathe it, Mourinho is unlikely to change his style for anyone and certainly not for Spurs' next opponents, Leicester City, who visit north London on Sunday.