The Wall Street Journal
Share on FacebookShare Share on TwitterTweet
Earnings reports are streaming in, and dogecoin is again on the move. 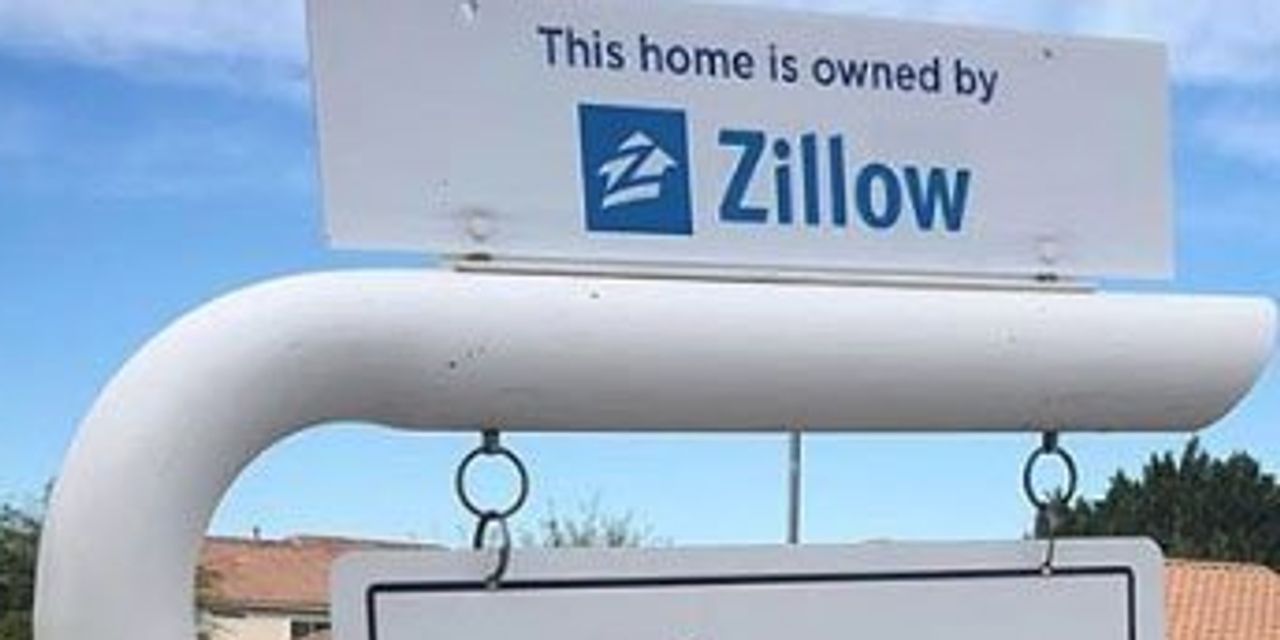 Here’s what we’re watching before Wednesday’s trading action kicks off.