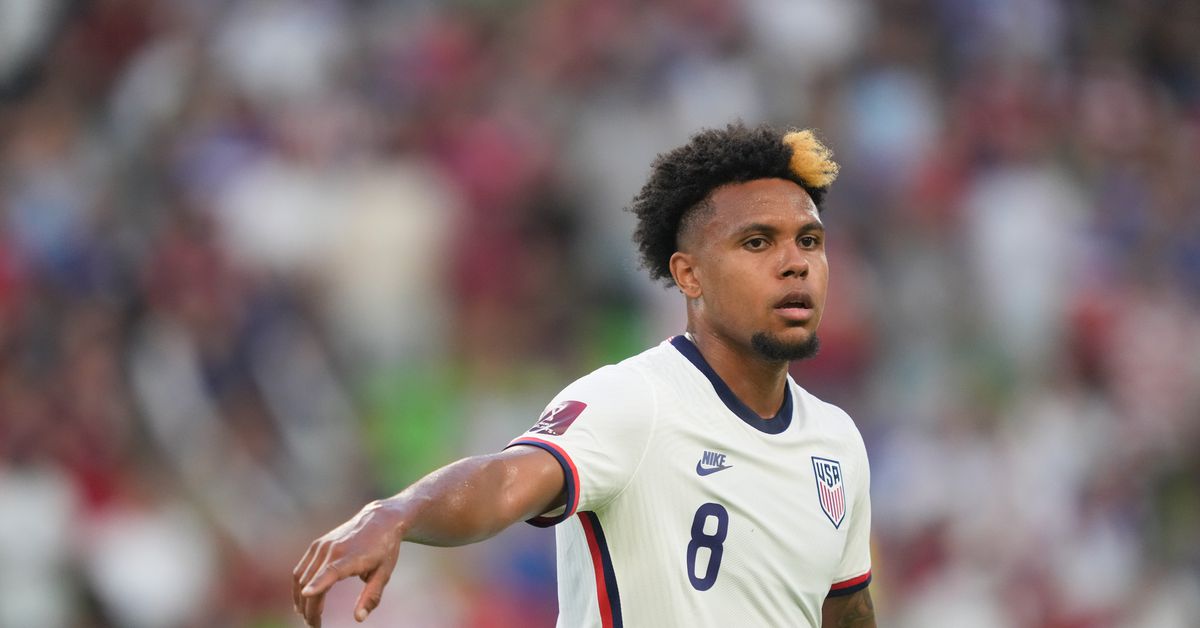 CONCACAF World Cup qualifying matches for the October slate wrap up Wednesday for the USMNT when it faces Costa Rica. The Americans have to recover from a 1-0 loss to Panama, which put the two teams in a tie for second place. USA still has the edge on goal differential but the unexpected loss has thrown the World Cup qualification run into a bit of a lurch. Here’s all the info for the USMNT’s final October qualification match.

Ricardo Pepi scored two goals for USA in the team’s October opener against Jamaica. The Americans looked like a different unit Sunday against Panama, managing just five shots and none on target. There’s some leeway with Christian Pulisic and Gio Reyna not with the team but a disappointing performance against Costa Rica will have fans worried.

Costa Rica has been solid in the October slate of qualifiers, drawing the opener against Honduras before securing a 2-1 win over El Salvador. This team has a star experienced goalkeeper in Keylor Navas and a veteran forward in Bryan Ruiz, which could be enough to provide the Americans with a challenge.