Rolling Stone
The singer, who served as a team mentor in previous seasons, will join Gwen Stefani, John Legend, and Blake Shelton 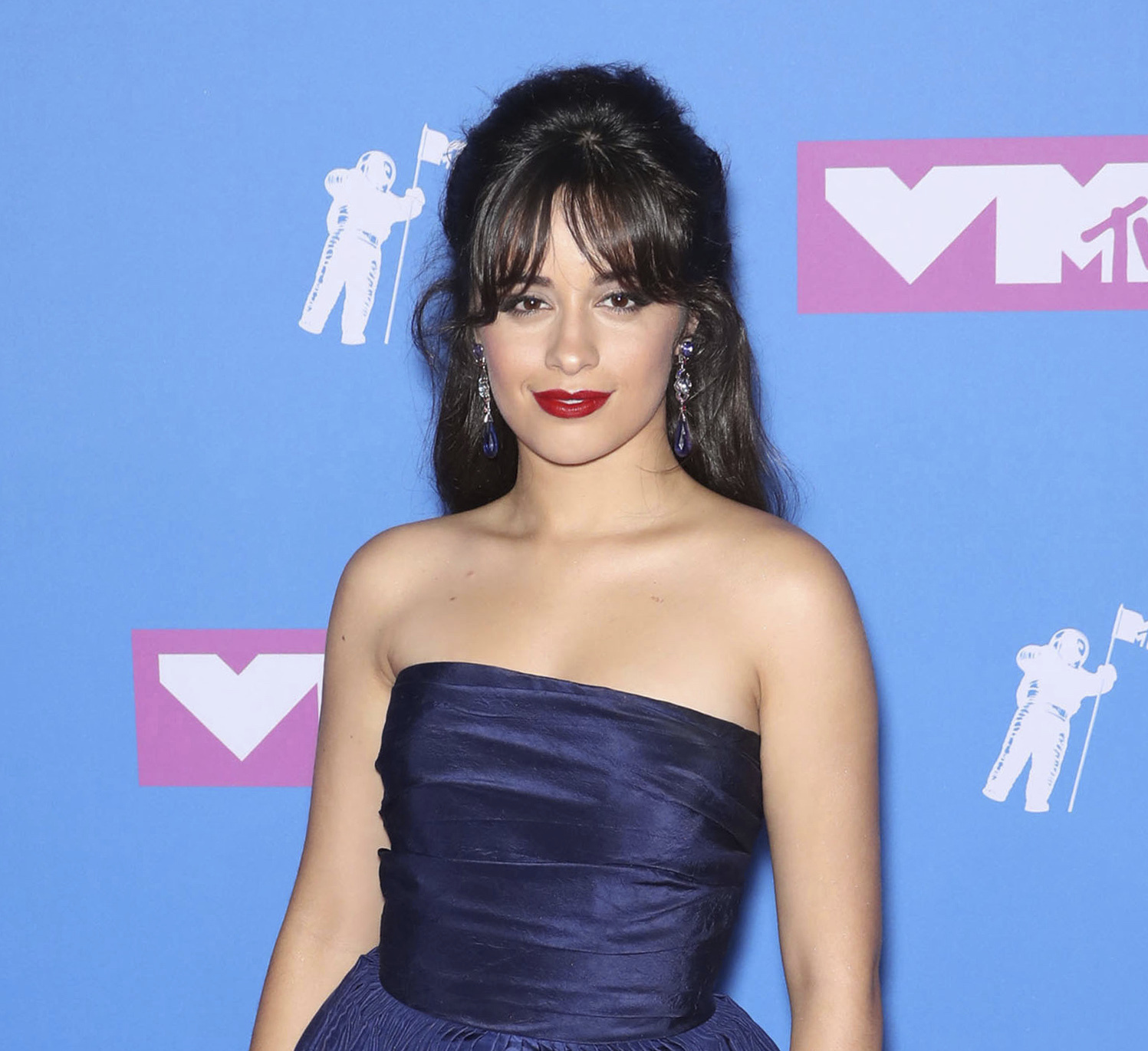 Season 22 of The Voice is on the horizon — and the hit NBC singing competition is shaking up its lineup of coaches. With long-time coach Kelly Clarkson heading out, Camila Cabello steps in for her first full-time stint, having served as a team mentor in previous seasons.

The singer joins lineup staples Blake Shelton and John Legend alongside Gwen Stefani, who is returning for her sixth non-consecutive season. Last season, The Voice welcomed another first-time coach as Ariana Grande took over the spinning chair previously held by Nick Jonas.

#duet with @gwenstefani See you this fall #TheVoice

Cabello announced her new gig on TikTok where she used the duet feature to appear alongside Shelton, Legend, and Stefani in an all-over-the-place combination of voices. “See you this fall,” she wrote in the caption.

The newly announced role comes on the heels of Familia, the Spanglish-language third studio album from Cabello. Having undergone a number of musical transformations in the years since splitting from X Factor-bred girl group Fifth Harmony, the singer is still learning what it’s like to hold a space in the spotlight without sacrificing her artistic vulnerability.

“The whole journey of it for me was like being able to be in a room where I feel like I just tapped into really being vulnerable and really being honest,” Cabello told Rolling Stone of Familia. “And talking about things that I have gone through that I never spoke about before was really healing for me. It just made me so much more open and vulnerable in my friendships, and then in my performances, and then in my interviews. It had this domino effect on every other area of my life.”

In This Article: Camila Cabello, Kelly Clarkson, The Voice

Want more Rolling Stone? Sign up for our newsletter.