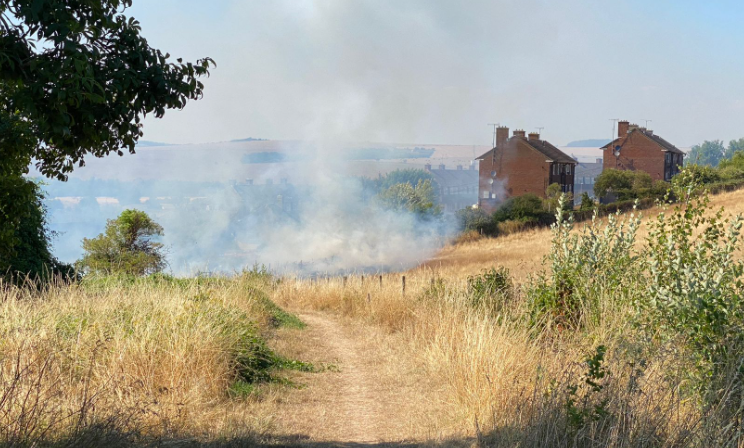 Firefighters were tackling a blaze in the open near several blocks of flats in Brighton this afternoon (Saturday 13 August).

Heavy smoke was visible for miles around near the flats at Stanmer Heights in Hollingbury.

East Sussex Fire and Rescue Service said that several people had called in to report the fire.

The first call was received at just after 3.10pm, with the caller reporting a fire off Cuckmere Way.

Crews from Hove and Preston Circus, in Brighton, turned out to the fire near where Cuckmere Way meets Elsted Crescent. 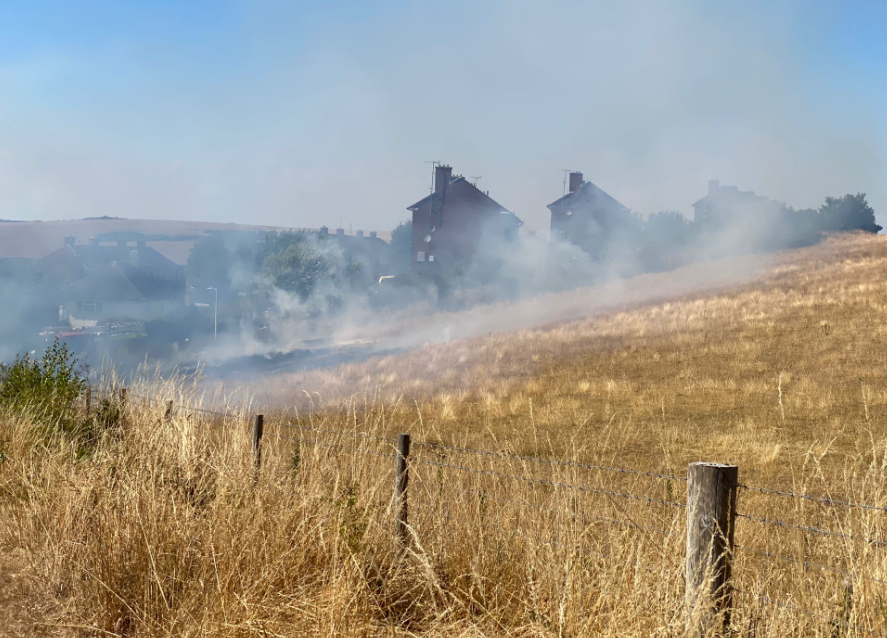 LIKE WHAT WE DO? HELP US TO DO MORE OF IT BY DONATING HERE.

And don't forget to sign up to our email newsletter, bringing you the week's biggest stories every Thursday.