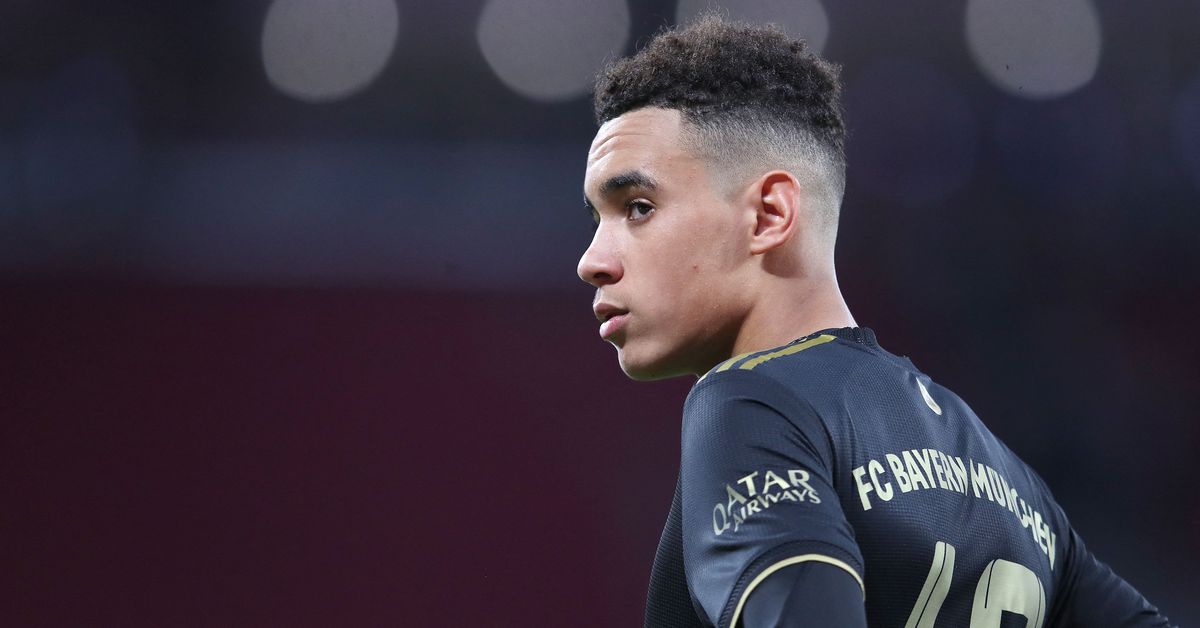 84’ — GOAL! Lewandowski scores from another deflected shot! This time Gnabry hit the post and Lewy converted.

80’ — Only ten-ish minutes left and Bayern seem to be willing to close out the game.

33’ — GOAL! Thomas Muller makes it 1-0 from outside the box! Huge deflection off Eric Garcia.

30’ — We’re thirty minutes in and still no goals for either side.

One hour until kickoff: We have lineups! It’s exactly as expected, no surprises. Musiala and Sane on the wings, standard 4-2-3-1. Gnabry and Coman are probably options from the bench.

Meanwhile you have Barcelona starting a 3-5-2 as expected, but with Sergi Roberto at RWB instead of Mingueza or Dest. Interesting choice by Koeman — Roberto is more of a midfielder than a RB.

THE CHAMPIOOOOONS! It really is that time of year again — the UEFA Champions League is back in business. And what better way to start off proceedings than with a clash between two of the biggest and most storied teams on the continent?

Bayern Munich and Barcelona matches are always iconic. The last time these two teams met, it produced one of the most shocking scorelines in football history. Both teams have changed since then — Bayern won a treble, then a sextuple, and then Hansi Flick left for the German national team, making way for the up-and-coming Julian Nagelsmann.

Barca, meanwhile, have been in turmoil. Following the 8-2, they sacked Quique Setien to hire Ronald Koeman, only to play a disastrous domestic season plagued by on and off the pitch issues. Everything came to a head this summer, when their star man, Leo Messi, was finally forced out due to the club’s financial difficulties.

Safe to say, while they both may be FCB, the situations of these two teams couldn’t be more different. Both sides still have some big stars — Thomas Muller, Robert Lewandowski, and Manuel Neuer on the German side, while Memphis Depay, Frenkie de Jong, and Pedri line up for the Catalans. This is going to be one amazing UCL opener.

While you’re waiting for the game to start, why not check out our preview podcast? We go over Barca’s potential tactics for the game, how Bayern can counter them, and both sides’ strengths and weaknesses.

Check out our beginners thread if you have any more questions. That’s about it. Auf geht’s!

Looking for an unending well of Bayern Munich content? Sign up for an SBNation account and join the conversation on Bavarian Football Works. Whether it’s full match coverage and analysis, breaking news, podcasts or something completely different, we have it all.