Normal People's Paul Mescal has responded to being nominated for his first-ever Oscar, after he received the nod for his role in Aftersun.

Mescal is up against some stiff competition in the category, which also includes Austin Butler (Elvis), Colin Farrell (The Banshees of Inisherin),Brendan Fraser (The Whale) and Bill Nighy (Living).

Reacting to his nomination, the Irish actor said in a press release: "This is truly a special moment for everyone involved in Aftersun. To be recognised by the Academy is such an insane honour and I'm so utterly grateful. 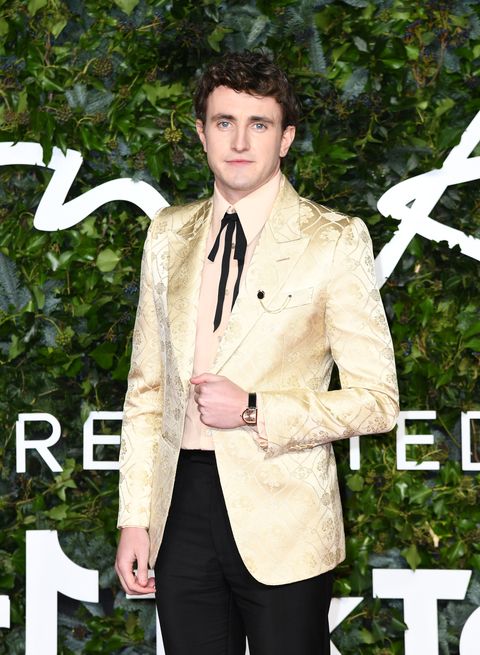 "I want to dedicate this nomination to my two friends Charlotte and Frankie who I love dearly! This is bananas, thank you!"

Mescal's nomination was the only one given to Aftersun at this year's Academy Awards. The actor has also received a BAFTA nomination for his role as single father Calum Paterson in the film.

Aftersun received critical acclaim upon its release, even spending some time with a rare 100% fresh rating on Rotten Tomatoes (its rating currently stands at 96 per cent).

Directed by Charlotte Wells, in her feature-length debut, Aftersun follows a woman called Sophie as she looks back on a holiday she took with her father Calum (Mescal) years prior, piecing together memories both real and imagined as she tries to reconcile the father she knew with the man she didn't.

Mescal shares the screen with nine-year-old Frankie Corio, who plays a younger version of Sophie.

Speaking to Digital Spy in November about the film, Mescal praised the script for depicting separated parents in a way all too rarely seen in cinema. 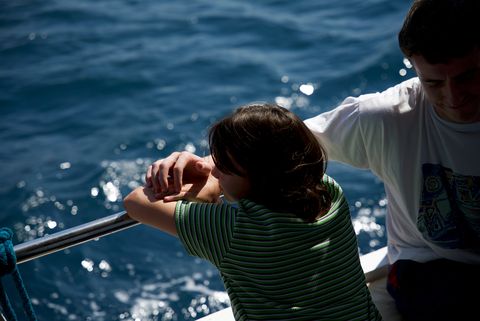 "It's refreshing to see separated parents when neither is an antagonist. I feel like we've seen that often the films have like 'the fun dad,' or like vice versa," Mescal shared.

"I remember reading the script and seeing that Calum and Sophie’s mum had a natural rapport, that there's genuine care between them and I think that it is a positive position to put your child. I just enjoyed that. It was kind of moving against the trope that we normally see with single dads."

Finding My Own Rhythm: My Story by Motsi Mabuse

PS5 bundle with FIFA 23 and white DualSense controller with case

Doctor Who: The Power of the Doctor

50 Years of Emmerdale by Tom Parfitt